We visited the big island in May of this year. We actually planned a stop in Seattle on the way so we spent the weekend in Seattle before flying out to Hawaii. I used my Alaska Airlines companion pass to get 2 for 1 (kinda). I upgraded to first class using Gold upgrades, but my thoughts on the hard product is that it's not that great. The seats don't recline enough to be worthwhile. The food and drinks are just okay.

We stayed at the Hilton Waikoloa Village which is about 30 minutes north of the airport. 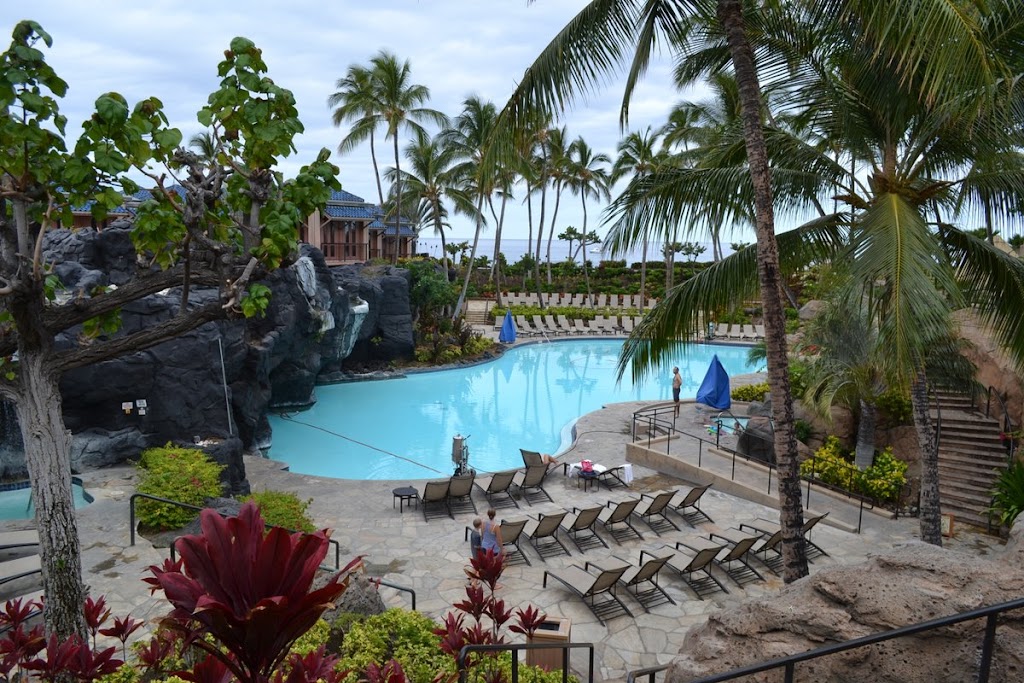 During our stay there we experienced all three residence towers: Ocean Tower, Lagoon Tower, and Palace Tower. We stayed two nights in the Ocean Tower as award redemptions and the room was decent. The hotel is large, but it’s definitely walkable (without luggage) and the tram was running frequently although the boats were not while I was there. The Ocean Tower is a bit far away from main areas but it’s fine. The rooms seemed to be undergoing renovation on the higher floors while I was there. Our room was on the sixth floor. 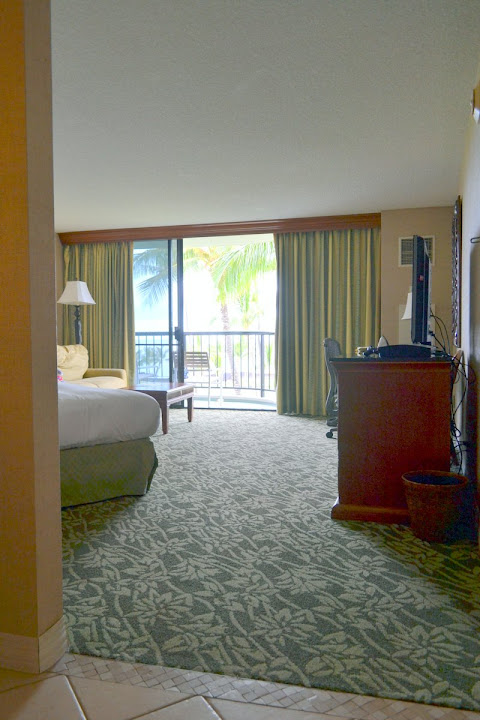 The power went out in the entire hotel one morning and that made the coffee bar in the Ocean Tower unable to serve breakfast so I ended up going to Waters Edge, the breakfast buffet. Breakfast is $25 but I used my $10 certificate from being a Hilton Gold member. They tried their best, but the food was lackluster due to the lack of power. Power came back on within 2 hours but the price of breakfast was not adjusted. I ended up writing Hilton a letter and they compensated me for that morning’s breakfast. Good form!

One night at the hotel was a paid stay and so I booked a Makai room in the Lagoon Tower. You get a bracelet that designates that you are a Makai guest which allows you access to the spa and a reserved area of the pool. The Makai room in the Lagoon Tower was renovated and new and had robes for us. The room was actually smaller than the Ocean Tower room but felt more plush due to the finishes and updated touches in the bathroom and the linens. 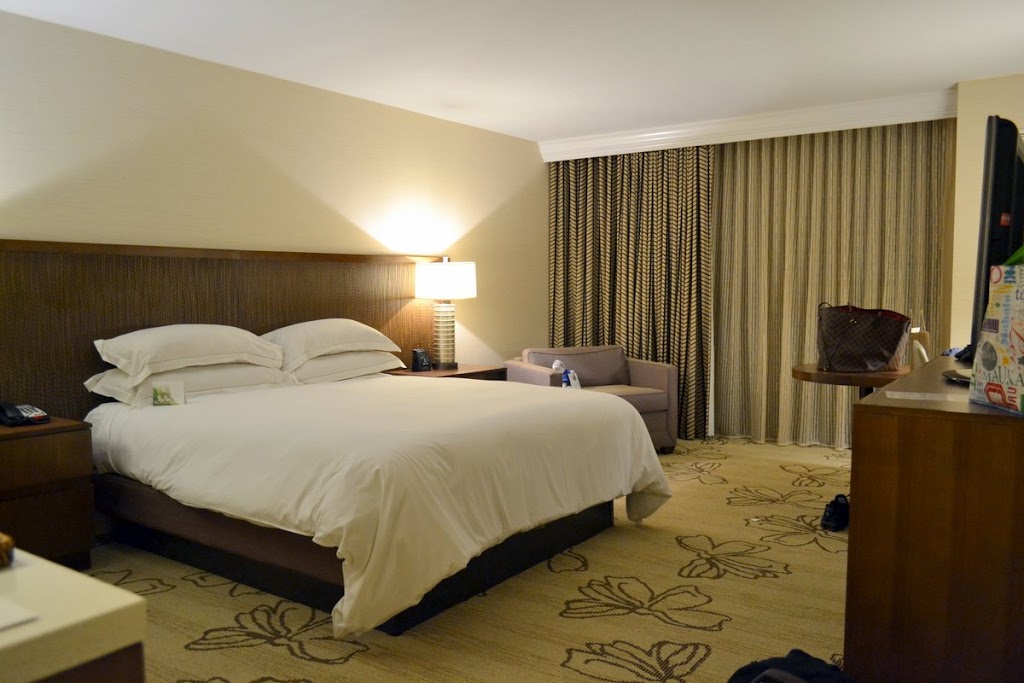 On our last day we checked out early due to a scheduled snorkeling tour. While we were already checked out, we returned to the hotel after snorkeling and we were able to use a changing room (in the Palace tower) to take a shower and change clothes. This is offered to all guests. You should know that items are pricey here. My margarita was $15 and as I mentioned, breakfast was $25. Overall, this is a large hotel, but we didn’t experience any negative problems and I would stay here again. The location is a bit far from the town – about 30 min. The Marriott Waikoloa is next door. There are other hotels that are closer to the city center: Sheraton Kona for example. The King Shoppes and the Queen Shoppes are within walking distances and have grocery stores and souvenirs. 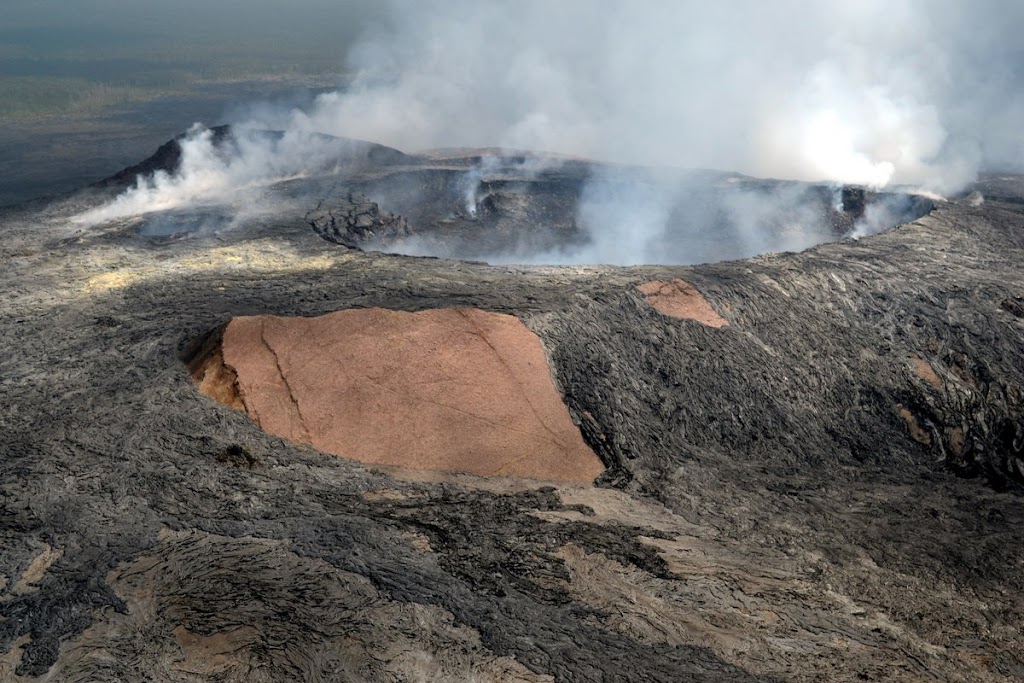 We also attended a luau, which some consider cheesy and some consider a must do activity when in Hawaii. After doing some research, we chose the luau at the Royal Kona and we did enjoy it! 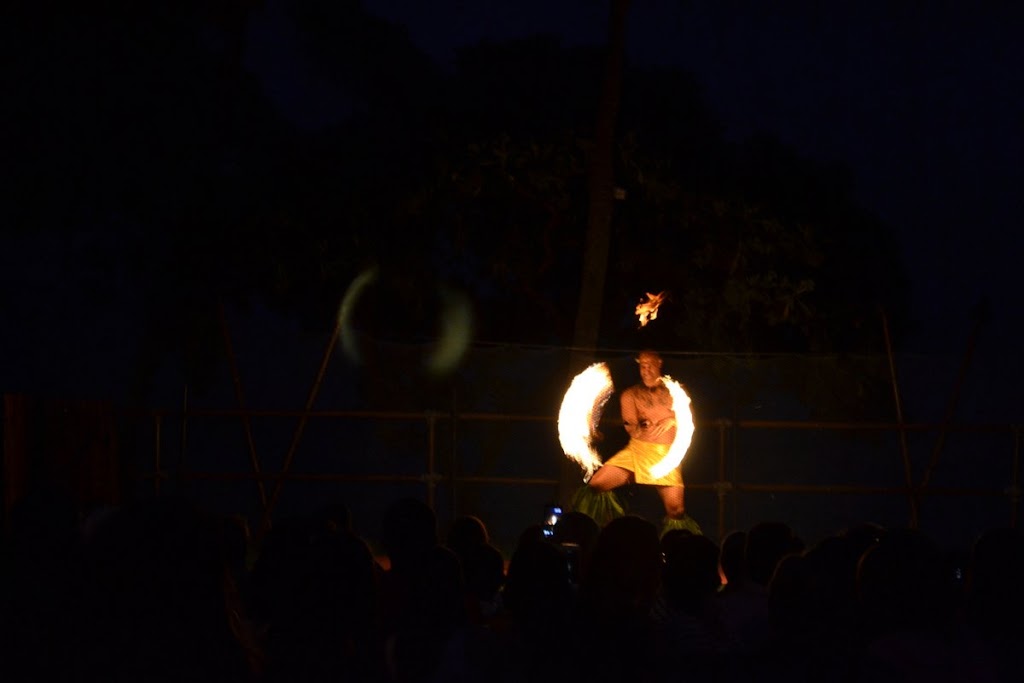 We visited the southern most point in the United States and saw one of only four green sand beaches in the world! The terrain on the big island was somewhat surprising to me. There are miles and miles of black rocky ground with nothing green in sight. Overall, it was quite a trip and we would like to check out another Hawaiian island next year! Any suggestions for a visit to Maui? 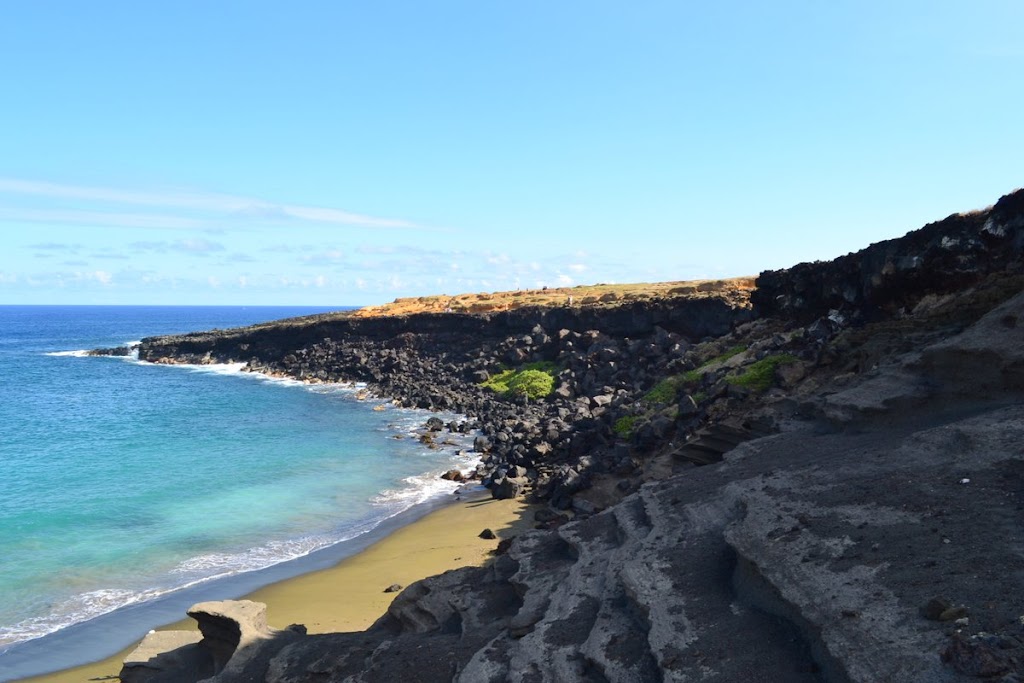